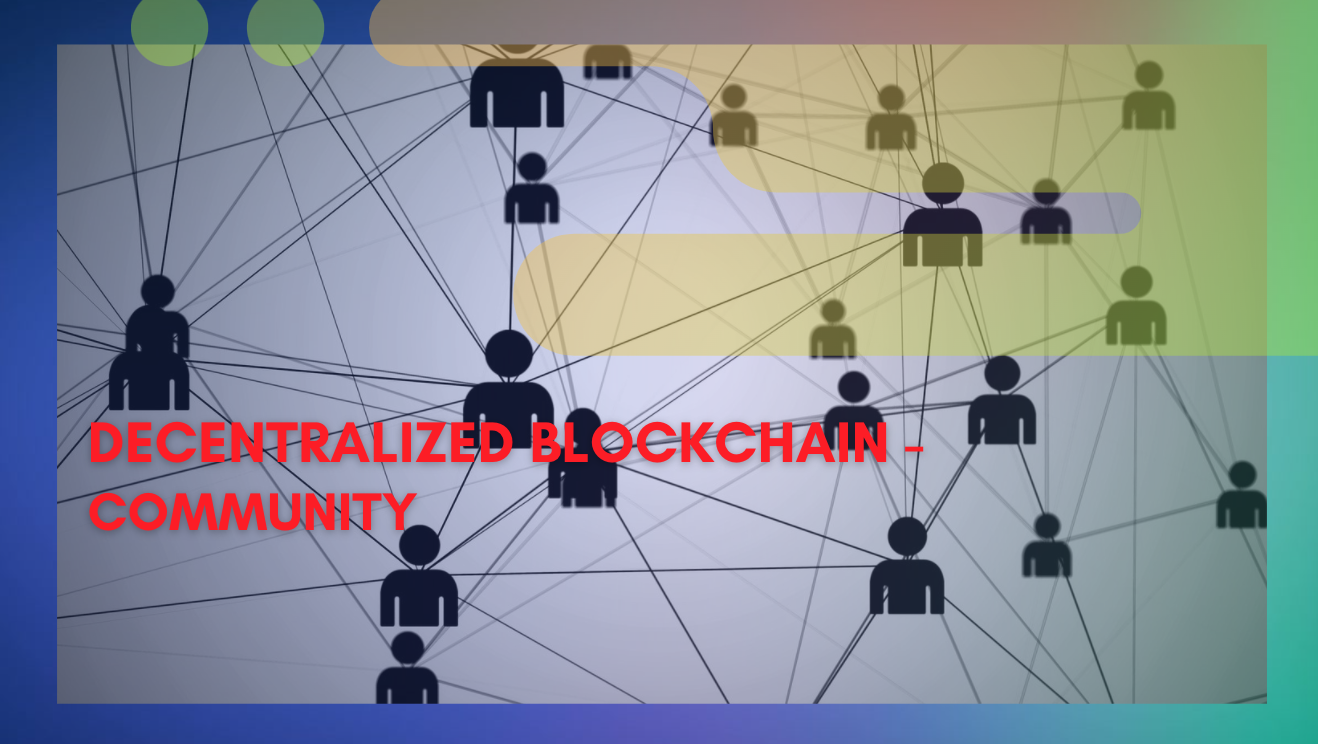 What a real decentralized cryptocurrency is has become a bit blurred today. Bitcoin, with its proof-of-work blockchain, was conceived and intended to be fully decentralized. It was designed to run with a collective of participants using majority rule. Many crypto investors think that all cryptocurrencies are decentralized. However, this is not the case. This article shares how to determine if a coin is really decentralized or not – and how many coins fall somewhere in between.

Crypto culture has become increasingly tribalistic over the last several years. Fans of one crypto often take to social media to argue with rival token holders. A common insult used during these debates is to say another crypto is centralized.

A good or service is decentralized if it is run by a collective of participants using majority rule. In the case of bitcoin, its attributes, such as the total supply of bitcoins, are determined by the majority of its network participants.

Understanding decentralization and its importance is imperative to understanding cryptocurrency in general and why it was created in the first place.

Why is decentralization important?

Centralized systems, or systems where one entity has full control, often fall victim to conflicts of interest. These systems also have one single point of failure, making them more susceptible to attacks.

Decentralized systems have no single point of failure and cannot enact changes unless the majority of participating parties agree, significantly decreasing the likelihood of a successful attack and the possibility of corruption.

Outside of the internet, which is partially centralized due to internet service providers, bitcoin is the first real example of a system with no central authority.

Manipulation of money and inequality

Bitcoin was born out of the 2008 financial crisis, a time when banks were bailed out and the Federal Reserve used quantitative easing to slow the recession.

Bitcoiners believed the Fed’s strategy was entirely unfair to citizens who had no say whether banks should be given taxpayer money for failed investments. They also questioned whether one entity, the Fed, should have the autonomy to expand or contract the money supply.

Inflation from quantitative easing has drastically lowered the purchasing power of the dollar over time, damaging those living from paycheck to paycheck with stagnant wages. This contributes to inequality, as those who can afford to invest in other assets can compound wealth while those who cannot continue to lose purchasing power.

Bitcoiners also feel the existing monetary systems of the world significantly increase the disenfranchisement of certain populations, particularly those in countries where access to financial products is uncommon or nonexistent.

These products typically require two or more forms of government-issued identification, verifiable addresses, credit and other conditions to which many people do not have access. As a result, they often have no alternative to cash-based economies where theft and violence are prominent.

While some argue that cryptocurrency allows criminals to slip by more easily, others say it can increase financial inclusivity, resulting in a net positive, regardless of criminal activity.

The idea behind bitcoin was to create a global monetary network, run by and for the people, with no restrictions. Many crypto investors claim that cryptocurrencies with little decentralization are more akin to a random currency minted by a company, and that cryptos that forego decentralization are completely missing the initial point.

For that reason, crypto enthusiasts often prize decentralization and shame coins that show signs of centralization.